Swimmers are fascinating. Not to be biased or anything, but they are. Swimmers have superhuman-like capabilities. These 6 fascinating facts about swimmers will give you a new appreciation for the sport.

The oldest form of swimming stroke is breaststroke, we know this because ancient drawings and paintings have been found in Egypt depicting people swimming dating back to 2500 BC.

In 2007, an amazing swimmer called Martin Strel swam the 5,268km length of the Amazon River in a record-breaking 66 days. Strel, who is nicknamed the “Fishman”, swam for all but five hours every day. During the five hours he would sleep! 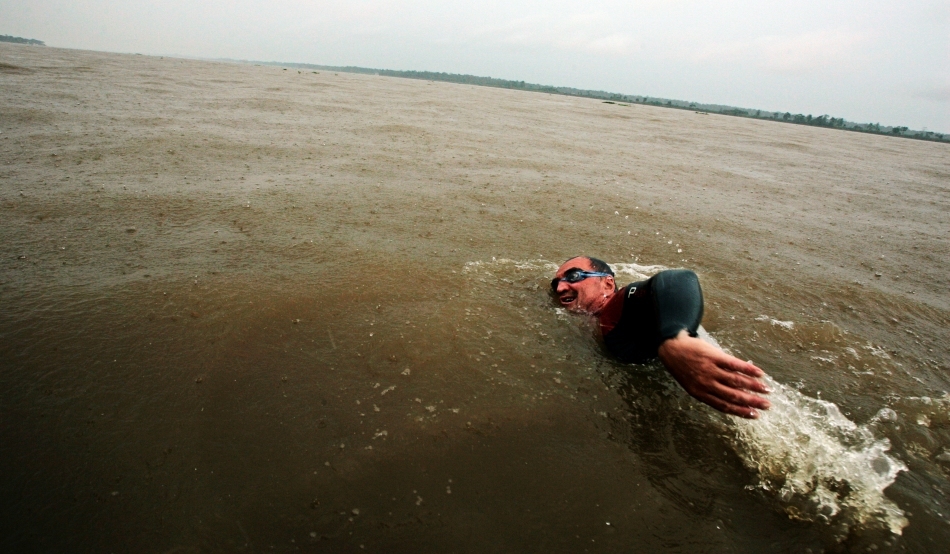 SWIMMERS CAN FLEX THEIR TOES TO THE GROUND

Foot and ankle flexion is important for swim performance, which means swimmers work hard on increasing the toe-point. Swimmers can sit down with their legs stretched out in front of them and point their toes all the way down to the ground. 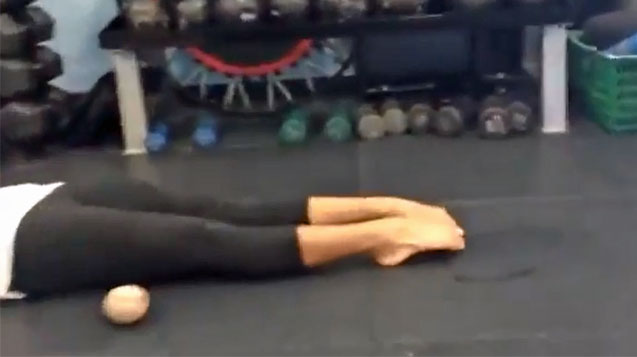 FREEDIVERS CAN HOLD THEIR BREATH FOR MORE THAN 10 MINUTES

How long can you hold your breath? Go! If you are like most people, you start to feel panicked at about 30 seconds. People in good health and with proper training can hang on for at least 2 minutes. Freedivers take the cake. Freedivers can hold their breath for as long as 10 minutes. The world record for breath-holding is 22 minutes, which is currently held by Stig Severinsen.

Making attempts to set new world records that mix swimming with a feat of endurance seems to be a popular choice. This record was set when a team of 73 swimmers pulled a 100 years old paddle steamer across Lake Lucerne in Switzerland on 14 September 2013. The boat weighed a huge 323.2 metric tonnes which is 712,534 lb and the swimmers took 4 minutes 34.72 seconds to pull it a distance of 100 metres. The world record attempt was arranged to commemorate the 75th anniversary of SLRG Luzern which is a Swiss lifeguard association. 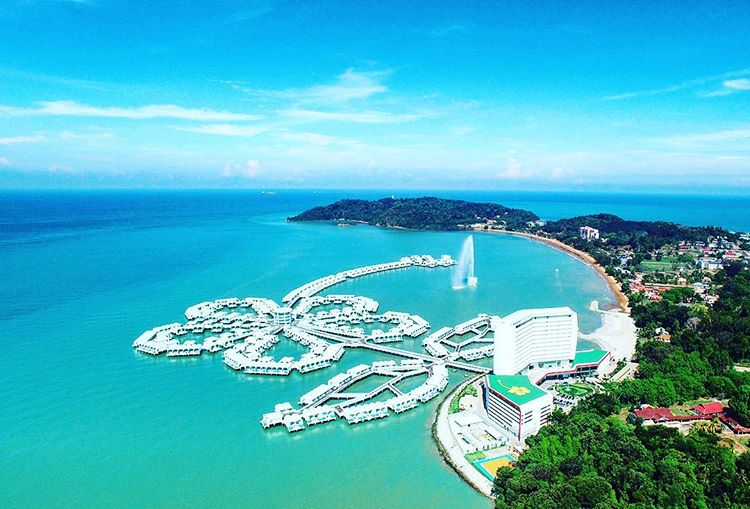